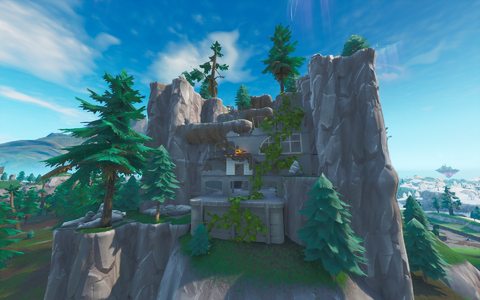 Villain Lair was a POI located west coordinates B4-B5, east of Snobby Shores. It was a heavily decayed hideout that resembles a shape of a robot on the mountains on the outside with a large missile dock and security cameras. Unlike the security cameras in Chapter 2 Season 2, the security cameras inside the lair couldn't actually detect players. Inside was a purple-themed facility with control center, rooms with servers, station wagons, medical gurneys, a sleeping quarter and an empty pool. The villain lair can also be found in Creative, before and after deteriorating. 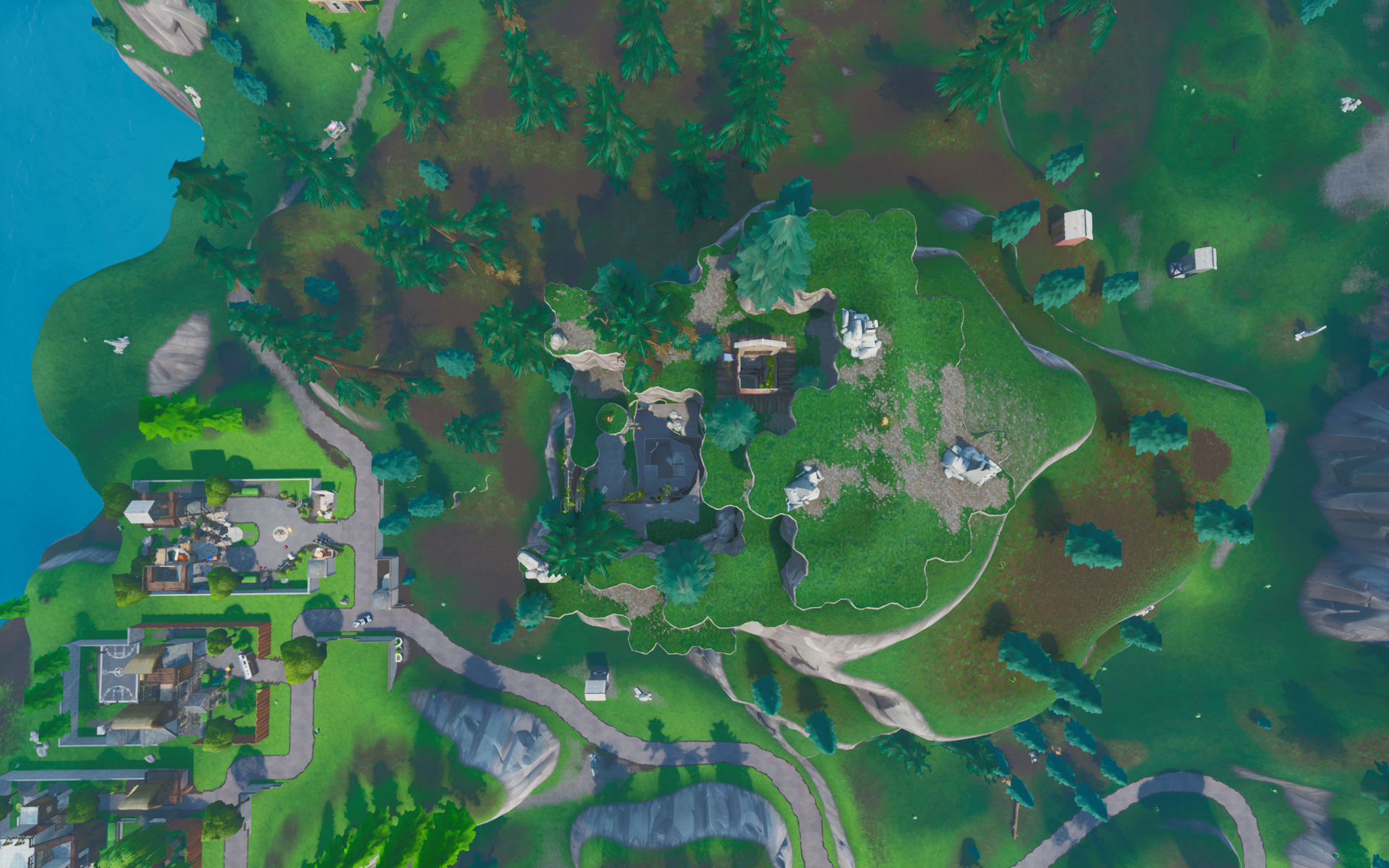 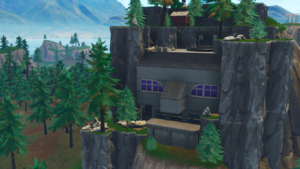 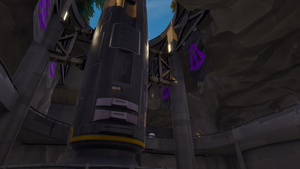 The rocket, before launch 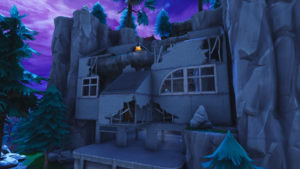 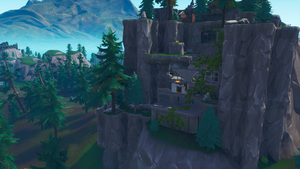 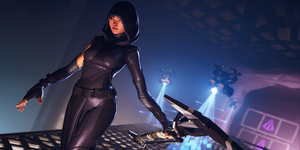