Rust Lord is an Outfit cosmetic item in Battle Royale that could be obtained as a reward from Tier 23 in Battle Pass Season 3. 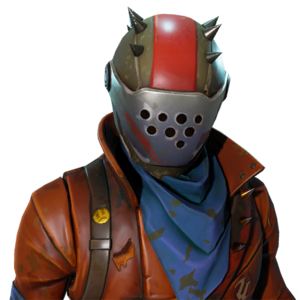