of Season 8's Battle Pass challenges. The Dying Light Back Bling and the Dread harvesting tool can be earned by completing additional Ruin Challenges. Ruin is the only outfit obtained from challenges that doesn’t serve a role in the Battle Royale storyline, though it might be a reference to the destruction of Tilted Towers and Retail Row, which happened during Season 8. 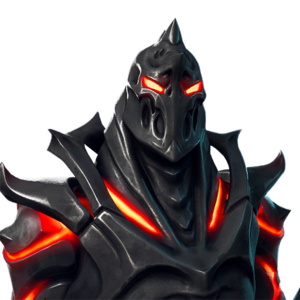