Epic and Legendary variants can be obtained in the Spy Games LTM by having a Rare/Epic Rapid Fire SMG and upgrading it using the Gun Smith Tech.

The Rapid Fire SMG has a headshot multiplier of ~1.75x and a very high fire rate, at the cost of low damage, high damage dropoff, and a very short range. 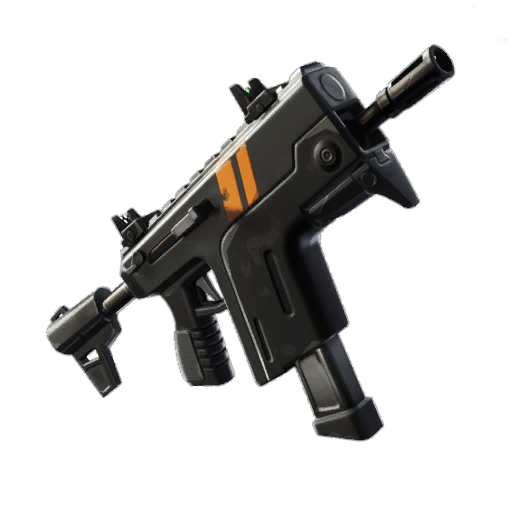 The Rapid Fire SMG can occasionally be found in Agent Boxes or from Henchmen in the following locations: