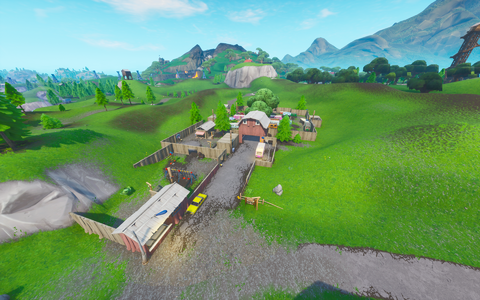 RV Park, also commonly referred as trailer park or caravan, was a POI located west coordinates I5-I6, east of Retail Row and southwest of Lonely Lodge. It was a recreational vehicle park with barbecue area, playground and other facilities. A Volcano Vent resided in this area, but stopped working since the start of Season 9. It was the least updated Season 1 POI ever, only being updated twice 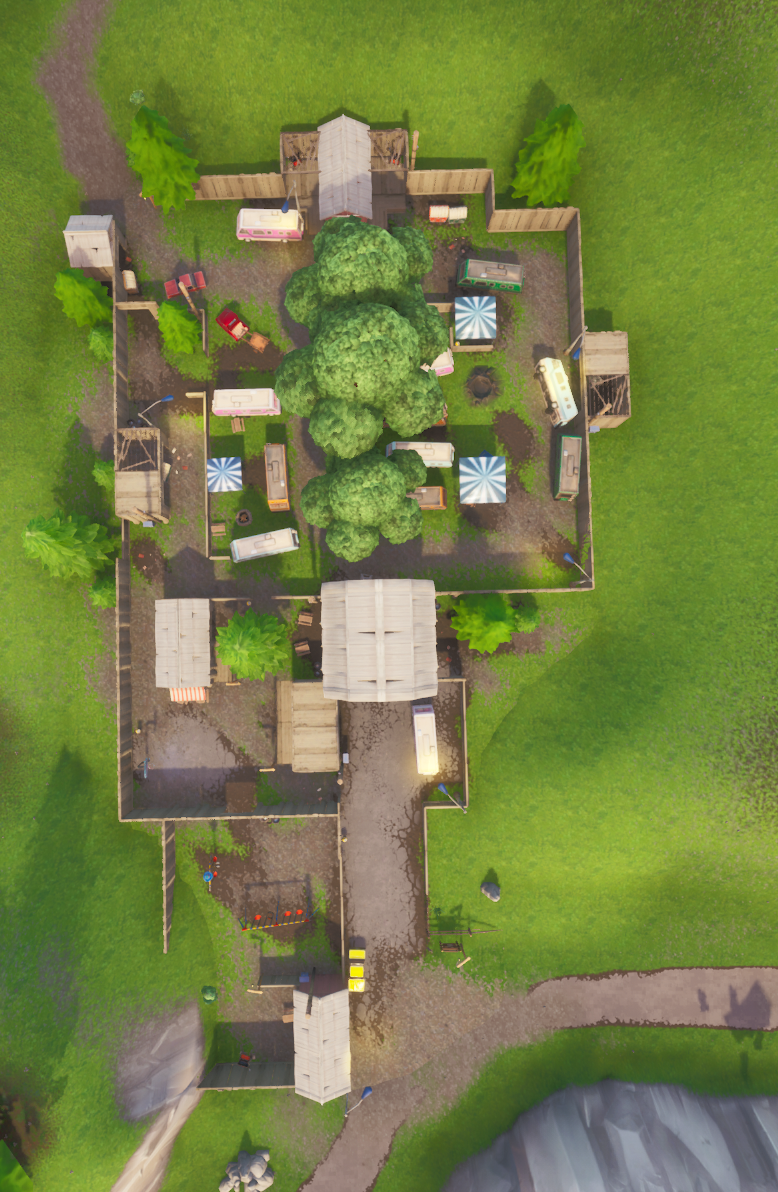 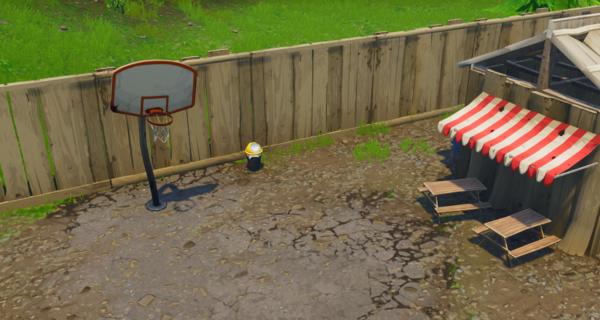 A trailer park similar to the original one can be found in Sweaty Sands.