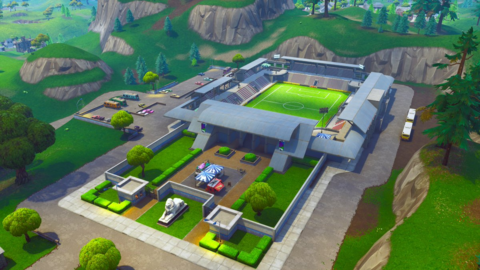 It was also released in commemoration with the 2018 FIFA World Cup in Russia.