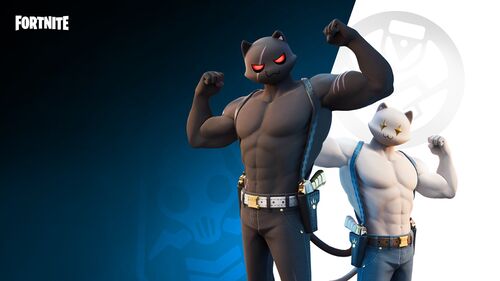 Once the requirement is met, both the Final Shadow Mission and the Final Ghost Mission will be available to complete. The requirements to unlock the challenges are to Buy the Battle Pass, Reach Level 60, and Complete at least 18 of the Meowscles' Mischief challenges. Once one final mission is completed, the style is obtained, and the other mission will no longer be available, as well as the opposite style.