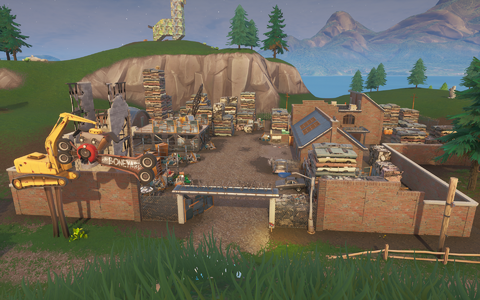 Junk Junction was a location on the Battle Royale map located at northwest coordinates B1-B2, north of Haunted Hills, northwest of Starry Suburbs and west of The Block. It was released and added on Patch 2.0 of the Season 2 update.

Junk Junction had a maximum total of 12 chests. 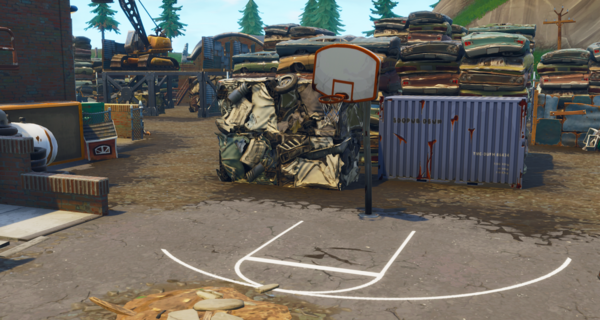 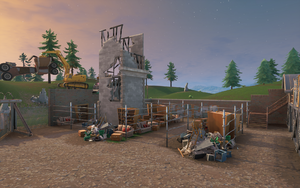 Remains of the Original Tilted 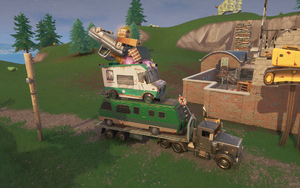