Jules' Glider Gun is a Mythic item that was introduced in Chapter 2 Season 3. 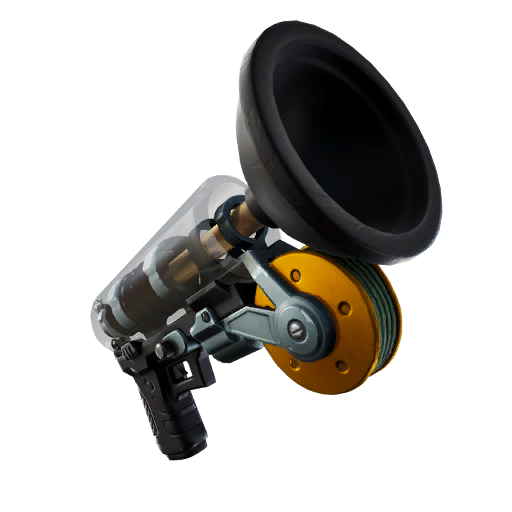