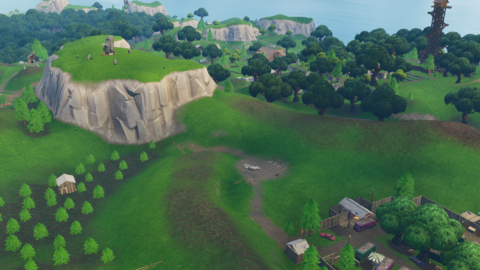 I5 is a coordinate grid area of the Battle Royale Map located at the central part of the map, north east of Retail Row. 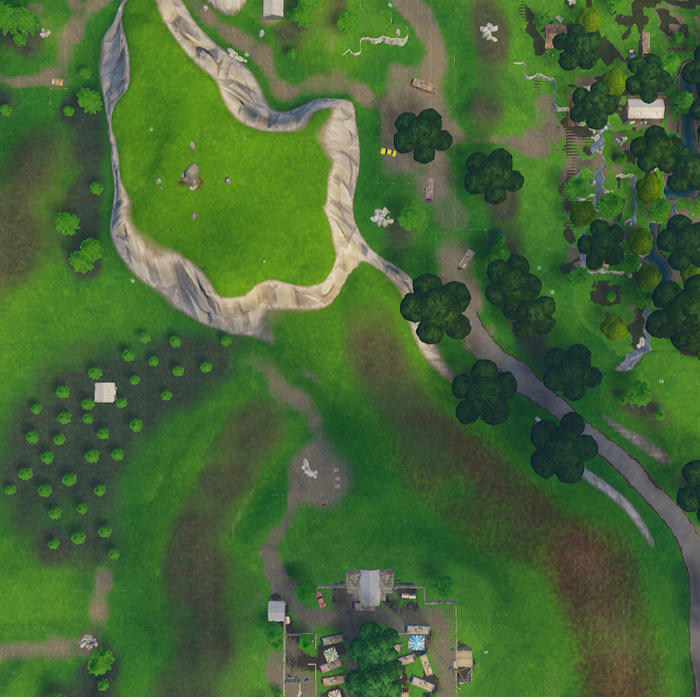 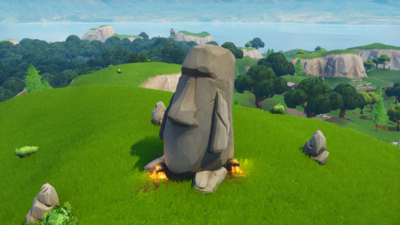