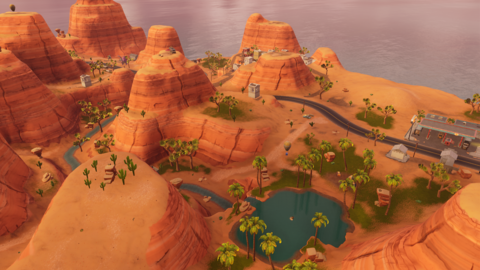 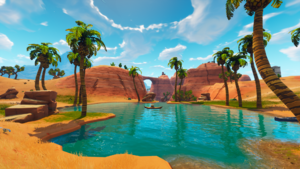 The lake of h9

H9 is a coordinate grid area of the Battle Royale Map located at the south east of the map, south west of Paradise Palms. 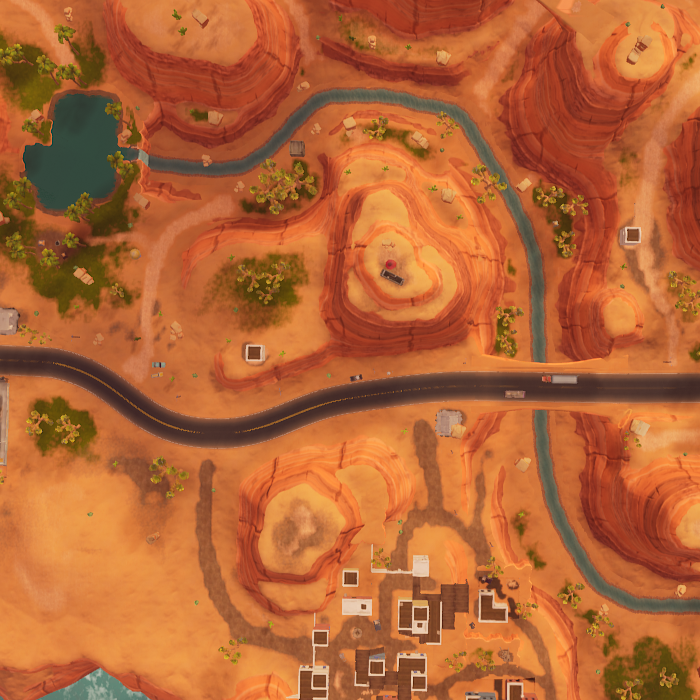