Welcome to the Fortnite Wiki
The Fortnite guide for Heroes, Missions, Rewards and more written and maintained by the players.

Please feel free to contribute by creating new articles or expanding on existing ones.

We are currently maintaining 31,137 pages (7,233 articles).
About Fortnite
Fortnite is a massive multiplayer online video game released in July 2017, developed by Epic Games. The game includes two different game modes released as early access: Save the World and Battle Royale.

Fortnite Battle Royale is the free 100-player PvP mode in Fortnite. One giant map, a battle bus, Fortnite building skills and destructible environments combined with intense PvP combat while the last one standing wins; and Save the World is a cooperative shooter-survival game with up to 4-man squad to fight off husks and defend mission objectives with fortifications and defenses.

Fortnite Battle Royale is available on Microsoft Windows, macOS, PlayStation 4, Xbox One, Nintendo Switch, iOS and Samsung Android devices while Save the World is only available on PC and consoles platforms. 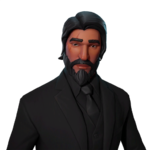 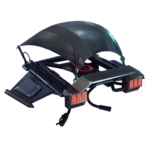 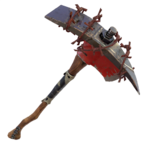 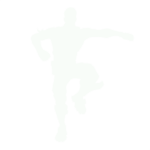 Emotes
Save the World
Heroes 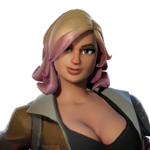 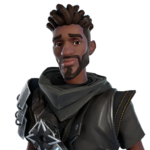 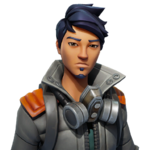 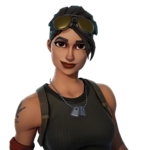 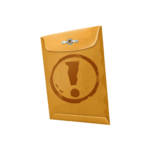 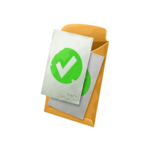 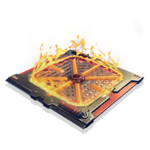 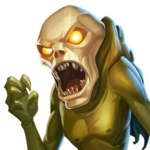 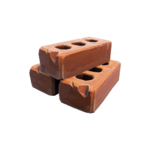 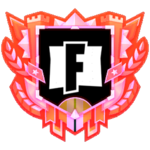 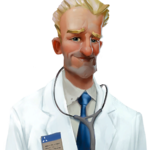 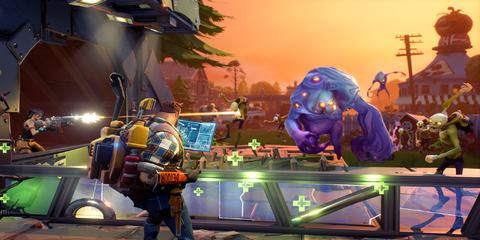 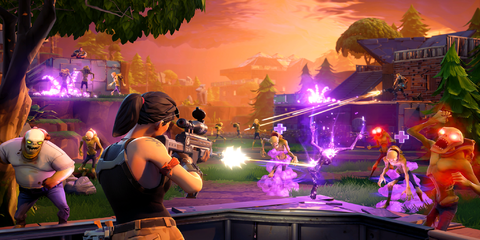 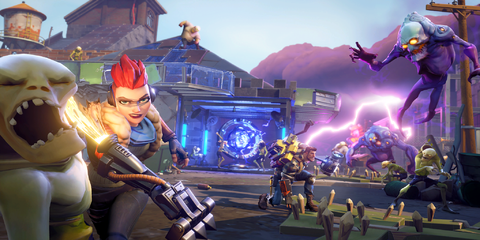 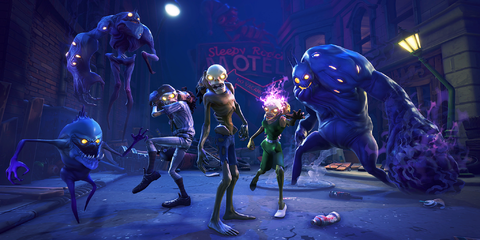 How to help
See how you can help contribute to Fortnite Wiki! Remember to maintain a standard for grammar and punctuation in your contributions, please.

Register
Register an account to keep track of your contributions.

Main page sections: 0 · 1 · 2 · 3. Changes for the main page can be proposed here.
Retrieved from "https://fortnite.gamepedia.com/index.php?title=Fortnite_Wiki&oldid=72126"
Category: