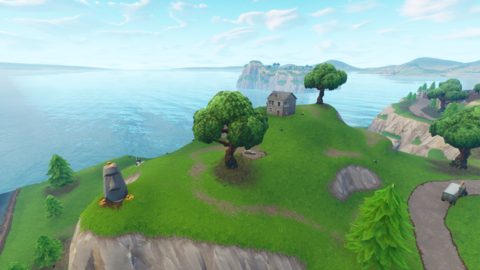 E10 is a coordinate grid area of the Battle Royale Map located at the south central part of the map, southeast of Happy Hamlet and west of Lucky Landing. 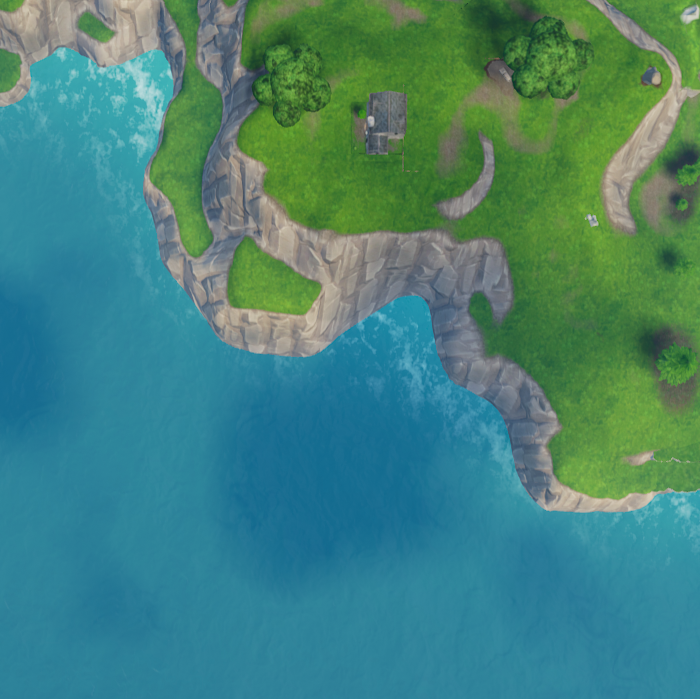