Dire is an Outfit cosmetic item in Battle Royale that could be obtained as a reward from Tier 100 of Battle Pass Season 6. The Wolfpack backbling that comes along with Dire could be obtained through completing 5 out of 8 challenges from Dire Challenges 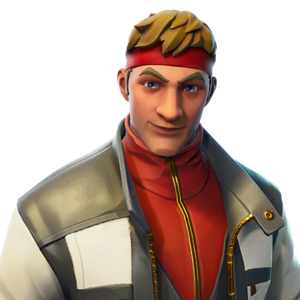 Five different styles and four clothing color variation for Dire may be unlocked by completing the Dire Challenges: