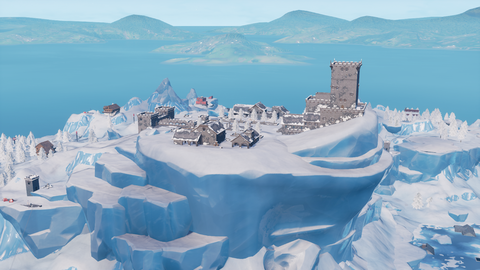 C8 is a coordinate grid area of the Battle Royale Map located at the southwest of the map. It covers the majority of Polar Peak. 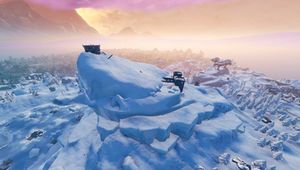 The Polar Peak at the start of Season 7 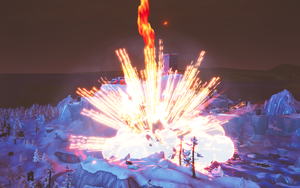 9.10 Polar Peak has cracked even more, and mysterious noises are coming from the iceberg. It seems as if something is trying to escape. It cracks more every 30 seconds and launches air out. Ice falls and it shakes