The Boom Bow was a Crossbow weapon available in Battle Royale with a cross of an Explosive weapon. It was formerly available in Legendary rarity only.

It uses Shells as its ammo. Upon the arrow hitting anything, it creates a small explosion. This made it much easier to hit targets on the ground, and many people considered this to be overpowered. The weapon has no crosshair and instead uses a velocity and distance tracker similar to the other throwable weapons (like Clingers). While holding down fire, the bow will charge up and increase distance, velocity and speed of the bow. Regardless if the bow is shot poorly or not, any damage from it will not change. After charging the bow for 1.25 seconds, it achieves maximum power.

The Boom Bow deals damage similar to a regular bullet with a direct hit with a blast radius created on impact damaging people that aren't directly hit.

With the release of Patch 9.30, the Boom Bow became a new addition to Vault, having it made exclusively available in Creative. It was vaulted because it was very overpowered.

The Boom Bow was unvaulted for 24 hours during the Winterfest event.

The Boom Bow's Mythic variant, TNTina's Ka-Boom Bow, was introduced in the 12.00 Patch, this time as a reward for defeating TNTina near The Rig. Only one can be found per match. 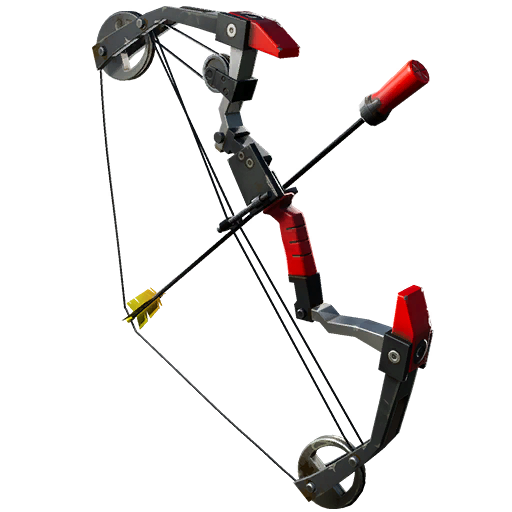