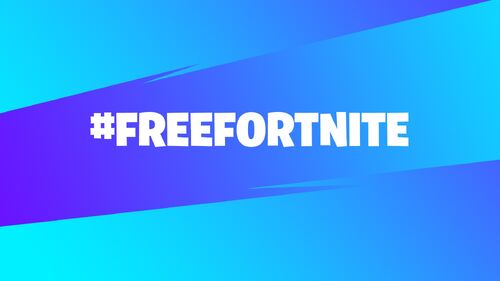 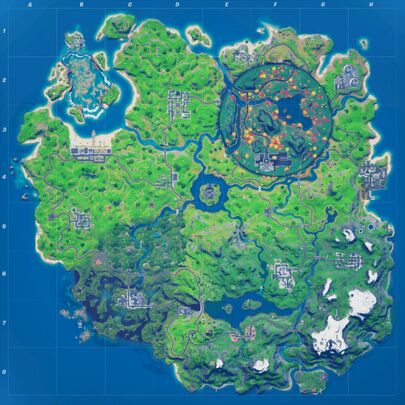 Former Points of Interest (In Order)

Locations in Chapter 1 and Chapter 2

This list downs all the changes in the Battle Royale Map versions:

Evolution of the Map