From Fortnite Wiki
(Redirected from B8)
Jump to: navigation, search 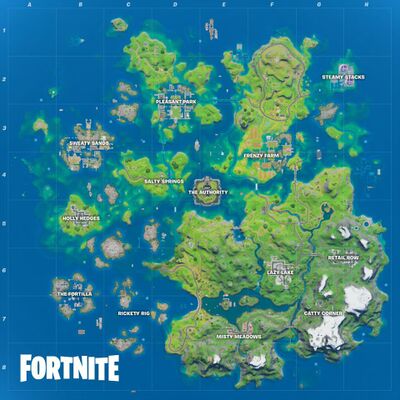 Lazy Lake is a location between Misty Meadows and Retail Row. It is a small city surrounded by lakes. Its design is like the designs of Tilted Towers and Neo Tilted. 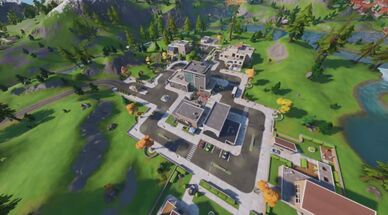 Risky Reels is a location and is located near the middle of the map north of The Authority and southwest of Frenzy Farm. It is a drive in movie theatre, similar to the Risky Reels seen in Season 7. The middle has a lot of cars, a perfect place for gathering metal. It is currently underwater, and will be uncovered as the water recedes throughout Chapter 2 Season 3. 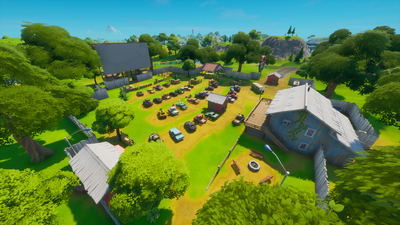 Craggy Cliffs is located at the northern part of the map north of Frenzy Farm, west of Steamy Stacks and northeast of Pleasant Park. It is a coastal village with a large Fish Sticks restaurant. Like Risky Reels, it is currently underwater. 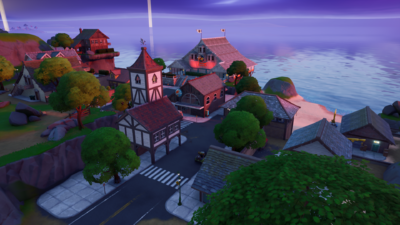 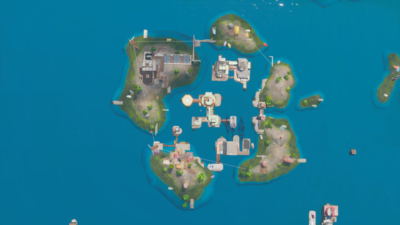 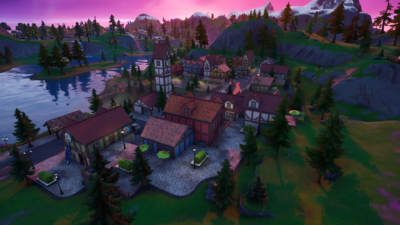 Dirty Docks is located at the eastern part of the map, south of Steamy Stacks east of Frenzy Farm and north of Brutus Basin. It is a cargo dock with cranes, many motorboats, and warehouses like Dusty Depot. It is currently flooded. 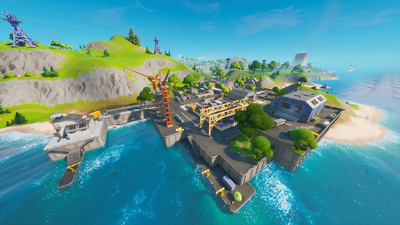 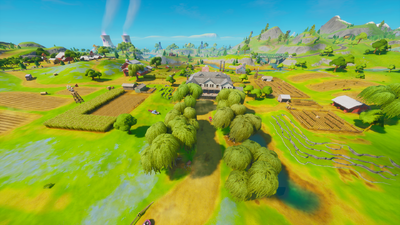 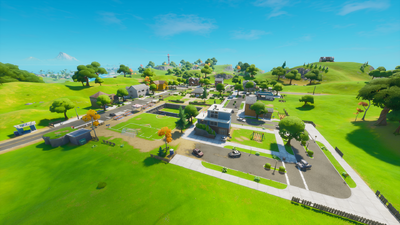 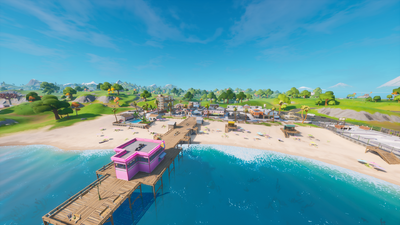 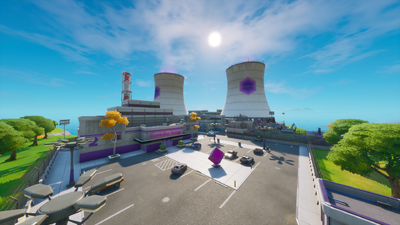 Rickety Rig is located east of The Fortilla, west of Misty Meadows and south of Salty Springs. It is a bunch of islands with remains of The Rig. 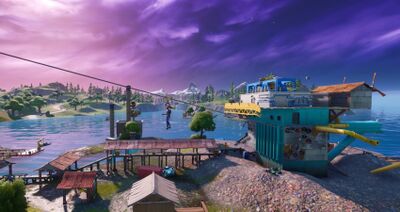 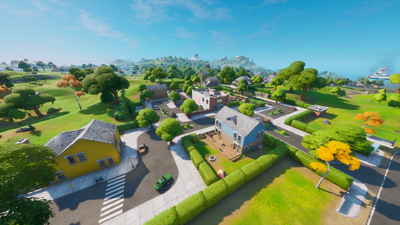 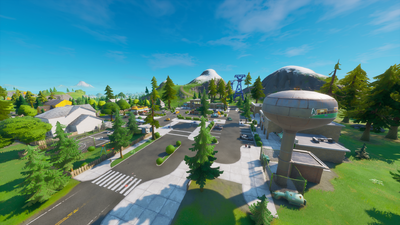 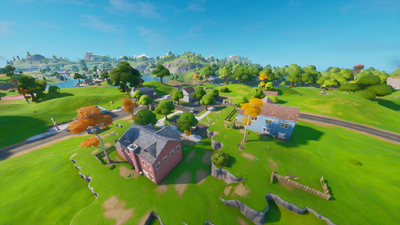 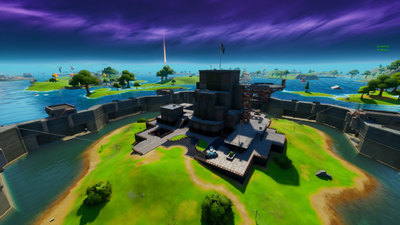 Catty Corner is located at the far north-western part of the map. It is a large box factory with a near by gas station.Multiple Henchmen possibility built by Jules guard the location along with the Kit boss.

The following coordinates are considered as dead grids that are mostly unexplorable and covered with water, though may have also insignificant amounts of land in them: A1 A8,B1,B2,B8,H1,H8 and C8.Note that after October 15, you can swim here 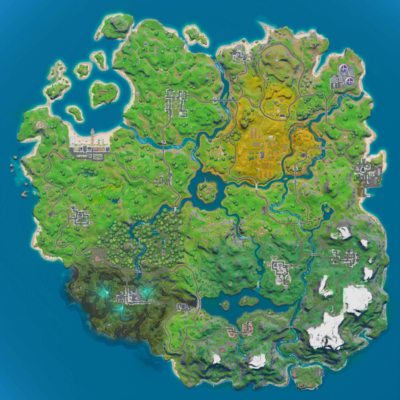