A whole new way to get some air in Battle Royale and a Hero makes their debut in Save the World. 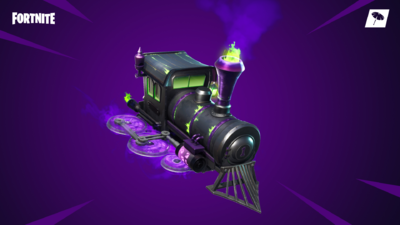 Fortnitemares in Battle Royale ends on Sunday, November 4 at 1 PM Eastern Time. Finish your Fortnitemares Challenges by then to unlock the Dark Engine Glider and be in-match at that time to witness the event 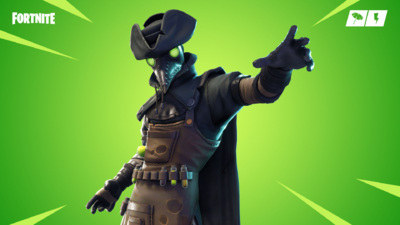 Throw Smoke Bombs at enemy Husks while you resist damage with Shadow Stance. Trust him, he’s a doctor.