Viking ships, desert outposts, and ancient statues have appeared across the island. Hop in an All Terrain Kart (ATK) with your squad and uncover all-new mysteries and locations that await. Tell me, partner...do ya feel lucky? 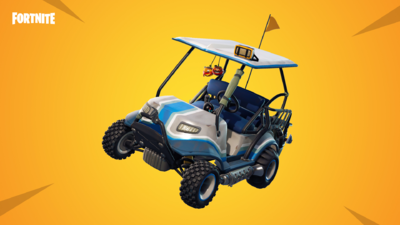 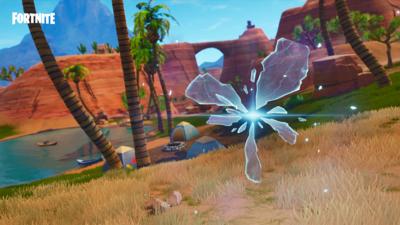 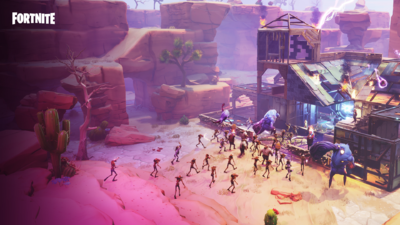 We found that Anti-Material Charge’s resource gathering damage was being overvalued. As a result, we have increased the base while lowering its cost and cooldown to make it both an effective gathering tool and a relevant combat ability.

This Perk has had an effective increase of damage based on its prior version.

Increased base environmental damage from 282 to 688. 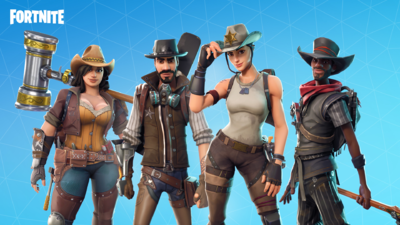 Builder Pro controller scheme now correctly selects tracks when pressing the Trap Picker while not looking at any building, and it will also place the tracks properly when pressing X / Square.