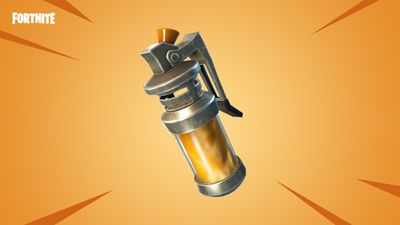 This new addition is nothing to sniff at, one whiff and they’ll be sprinting for fresh air. 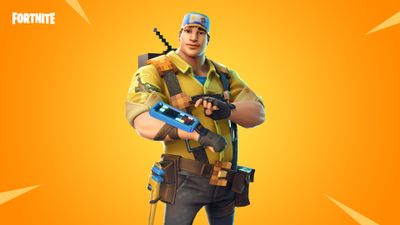 Build it up or tear it down with the new 8-Bit Demo. Grab it in the Event Store and make a bang.

Survive the countdown! The Storm Circles give players more room to hunt down opponents. The final circle triggers a countdown timer; when the time is up, the team with the most players remaining wins. In this LTM, teams can tie for the Victory Royale!