Wield true power in V4.1... Starting Tuesday, May 8th, you will be able to become Thanos in the Infinity Gauntlet Limited Time Mashup. Experience Fortnite x Avengers like never before in this limited time event! 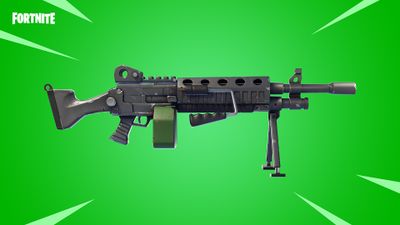 HackSAW (Save the World)

Even a horde of husks don’t stand a chance against HackSAW!

Best used when stationary, aiming down the sights, and firing in short bursts.