We’re excited to introduce a brand new feature for Battle Royale… Replay. With a suite of cinematic settings you can now capture your most memorable moments, highlights and cinematics. We can’t wait to see what you create. You have an opportunity to win phenomenal prizes with the Replay system… very soon. 🤔

Survive the Storm is back! Those who survive will claim valuable rewards. How long can you hold on?

A portable fort… it's Port-a-Fort! Fortify yourself in seconds, all with the flick of a wrist. 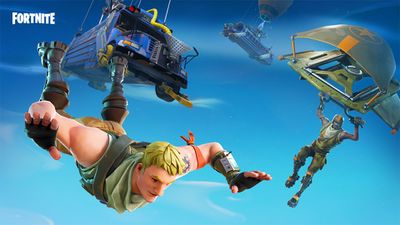 Two teams will clash in the updated 50v50 Limited Time Mode. Be the first to the frontline. 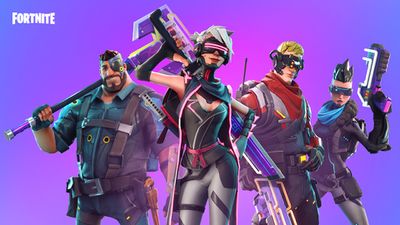 4 new Heroes with some gnarly fashion sense! What's your style? 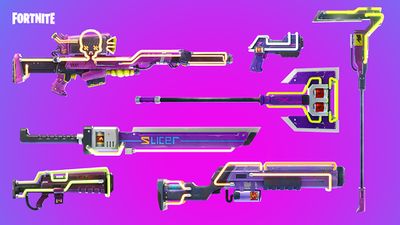 Illuminate the battlefield and send those Husks flying high with one energizing punch!

Wall, floor, stairs, and roof have designated buttons on controllers.