Welcome to the v3.4 update,

Powerful and mighty, the newly released Guided Missile can devastate targets. Complete control right at your fingertips. Skilled players can take advantage of its range and maneuverability to get around cover and land the final blow on their opponent. Fortnite Patch v3.4 also introduces Vending Machines!

This update delivers several highly requested quality-of-life improvements to Save the World such as the introduction of Combat Pro control scheme and removal of Energy from sprinting.

Hop around, you'll be sure to find lots of Easter Eggs… happy hunting!

Take down forts with a more personal touch. 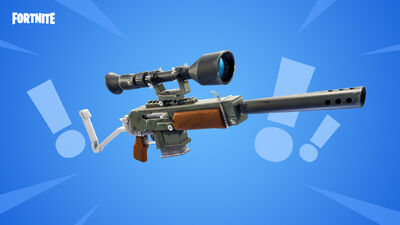 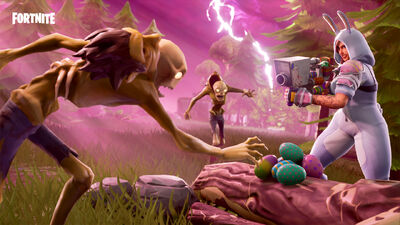 Spring It On! comes to a close with an egg-streme Mini-Boss battle. 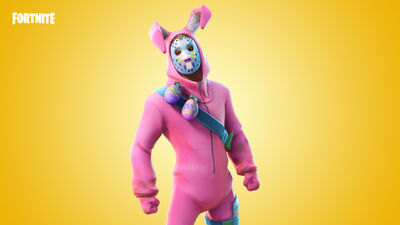 These Heroes never have a bad hare day!

NOTE: This only applies to normal Llamas, not event Llamas.