The battle royale gets bigger with the latest LTM and hotter with the newest skin, Burnout. We’ve honed in on performance and quality of life changes, addressing many of the minor issues that have surfaced from the last few patches.

We’ve seen your colossal Hoverboard courses and are blown away by the effort put into them. We want to see more, and are going to keep expanding the feature by adding more tools to play with! Lift off with Boost Pads, Save the World’s newest item that accelerates the Hoverboard.

Quick shout-out to the Save the World and Battle Royale Subreddit communities for identifying unlisted changes and bugs. We appreciate you! Now let's jump into the notes: 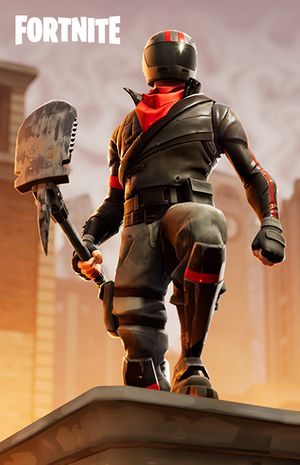 All roads lead to Victory. Blaze your path with Burnout. 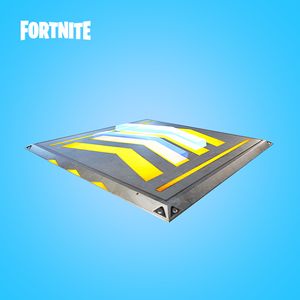 Prepare to leave Husks in the dust! These boost pads send the Hoverboard flying, making your race tracks... gnarly!

Wukong (Save the World)[edit | edit source] 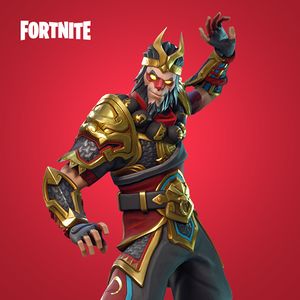 This Hero is definitely not monkeying around! Available in the Event store now.