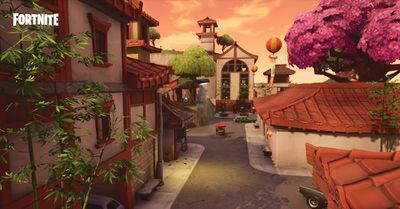 Try your luck at the new Battle Royale point of interest, located on the Southern edge of the island. 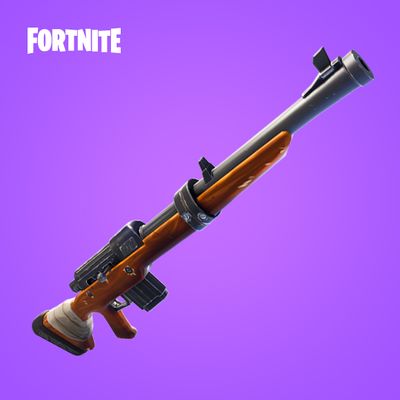 No scope... No problem! Effective at medium to long range and only holds one round in the chamber. 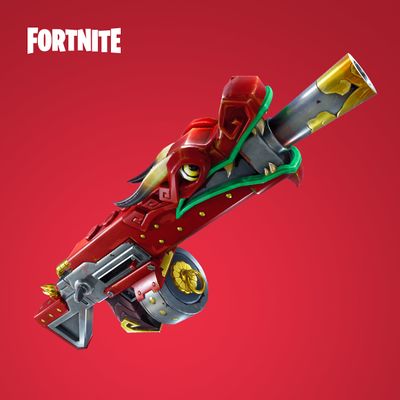 This heavy Auto-Shotgun unleashes a cone of fire and destruction, damaging all husks in its reach. 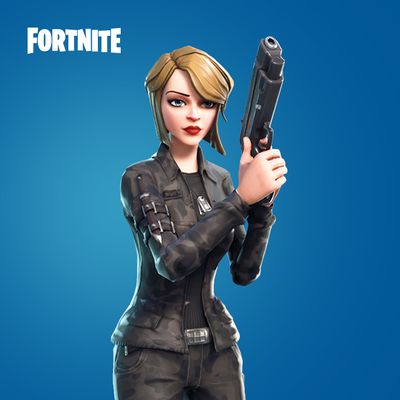 Adventure alongside Val on her quest to become a defender!