The time has come for a new season of Fortnite... Season 3! Loot lovers will be excited to know that this season’s Battle Pass has more tiers, more loot and all new cosmetic rewards.

Command the power of the mighty Hand Cannon, and experience Fortnite Battle Royale at 60 FPS on PS4, PS4 Pro, Xbox One and Xbox One X. Last but certainly not least, we’ve made hefty improvements to the building blocks of Build Mode.

Get lost in the heroic sounds of an all new orchestral music score, explore the fresh Lunar New Year questline and unlock new weapons + heroes, all coming to Save the World.

Experience Fortnite like never before. PS4, PS4 Pro, Xbox One and Xbox One X now support 60 FPS mode, hand-tuned for each console to provide an extra-smooth gaming experience while maintaining visual fidelity.

Hoverboard (Save the World)[edit | edit source] 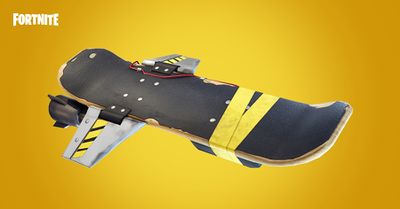 Why run when you can hover? Explore each zone without depleting energy on the Hoverboard.

It's big, it's loud and it packs a punch! Coming to both Battle Royale and Save the World. 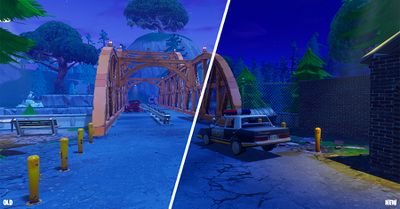 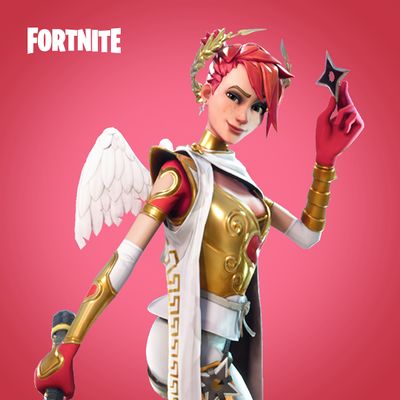