Happy (Belated) Valentine's Day! We <3 you, whether you had a duo partner or dropped at Lonely Lodge this year.

Who's there? You won't have to knock twice with this grenade. 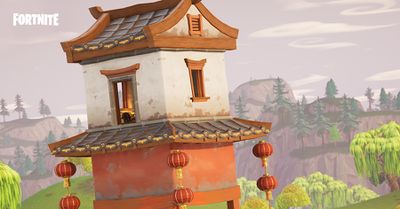 Search for treasure in new, thematic Shrines hidden across the map. 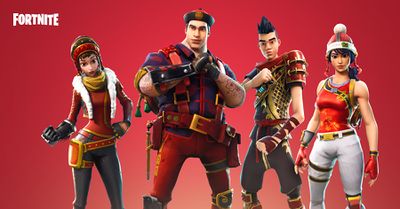 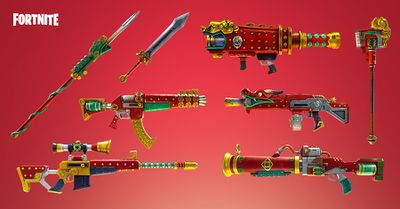 Celebrate the New Year in style and fight fire with fire.

Spring It On! Event[edit | edit source]