We’re heading into overtime… before we’re out of time. Complete the objectives in the Out of Time Overtime Mission for end-of-Season rewards that include XP, cosmetics, and a commemorative Loading Screen.

Out of Time will begin on Tuesday, October 8. 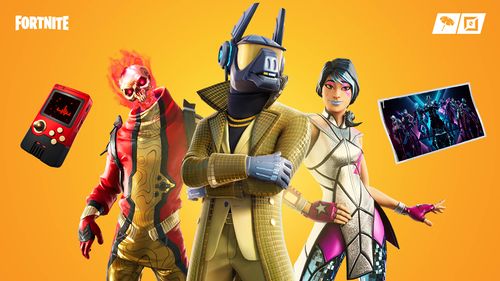 Add this doomsday dilemma to your games! 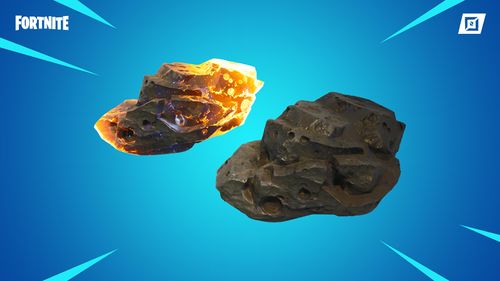 This week, help our last driver, Beat Bot, make its trek through the Strangelands en route to the Radio Station. Load up the van and gather your group because it’s time to Hit the Road! 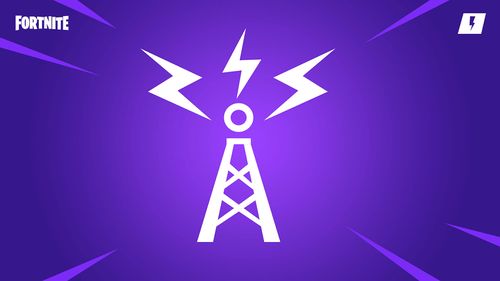 Lay down the sound and drop the bass with this new Hammer! 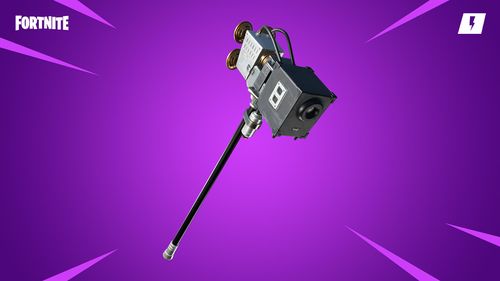