Hang with friends while you’re on the go so the party never stops. See who's online, party up, and play together. (Or just voice chat!) For a deeper dive on Party Hub, read our FAQ here. 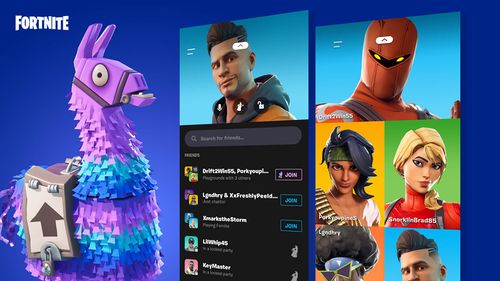 This week, help Cloaked Star with part 2 of his journey to the Radio Station! Load up the truck with more crushing silence and get ready to Hit the Road with a new weekly quest. 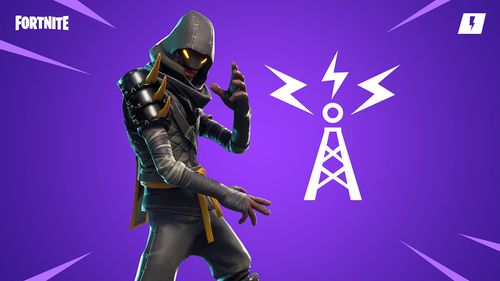 Bounce back with the Deciblaster! Build some tunnels, load up your Deciblaster, and prepare for action! 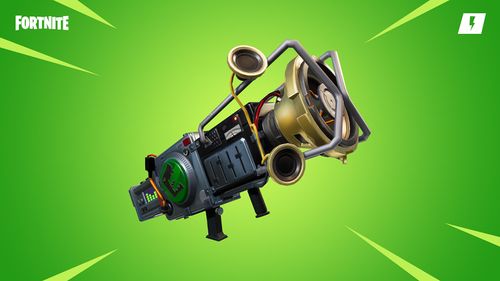