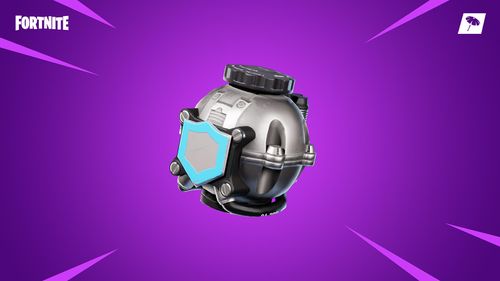 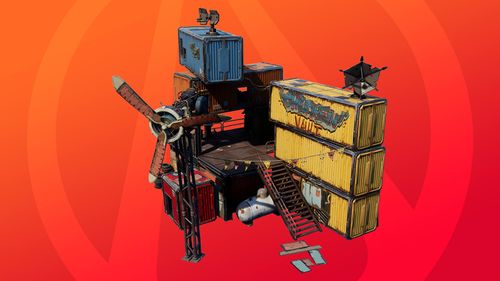 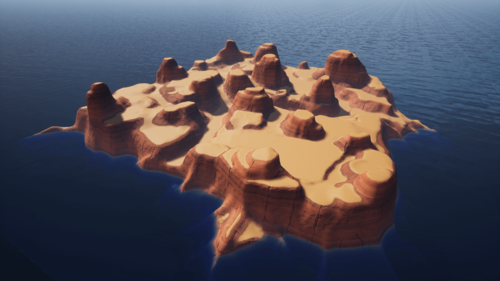 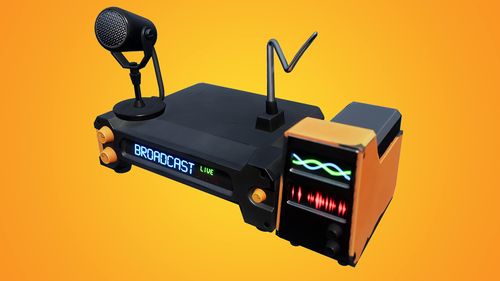 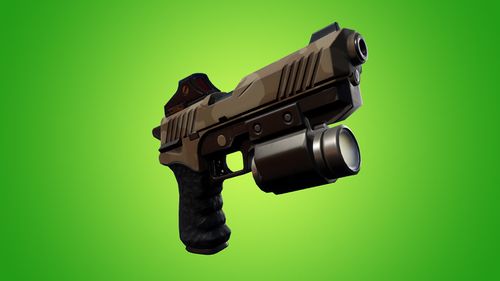 The past and future collide in a time destroying adventure! Help Ray, Dennis, and Lars fight their way through these difficult times. 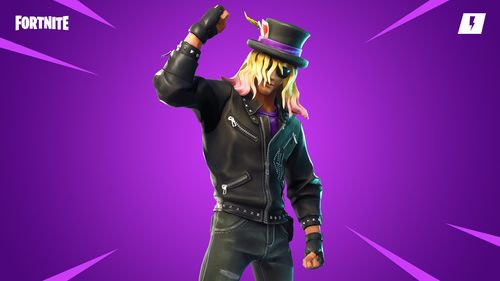 Get ready to harvest in style as the Pickaxes swing their way into the locker. 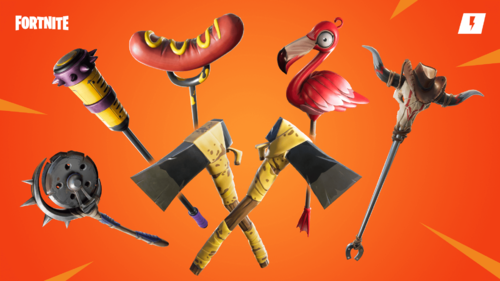 Get those Husks movin’, groovin’, and distracted from attackin’! Make the Husks dance to your heart's content with the new Sound Wall trap. 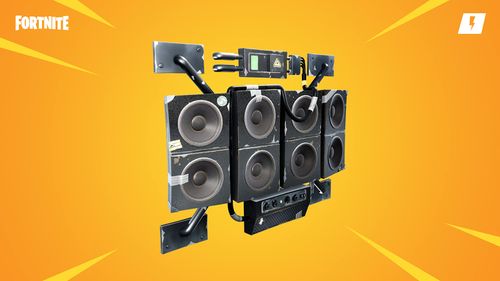