Keep your opponents pinned down at long range with this full-auto sniper rifle. 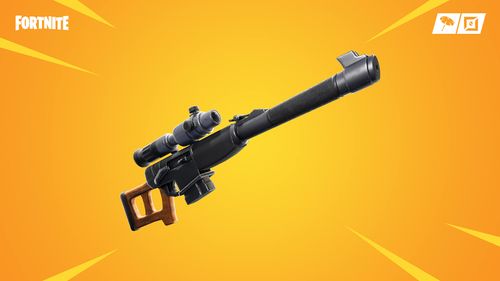 Neo Tilted is not so neo anymore. A Rift Zone has turned this location into what it was many years in the past: a Wild West settlement. What’s even wilder than this western twist is that building and harvesting are prohibited! 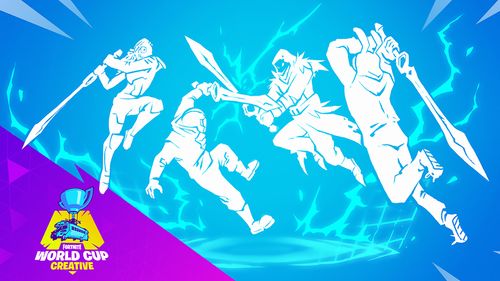 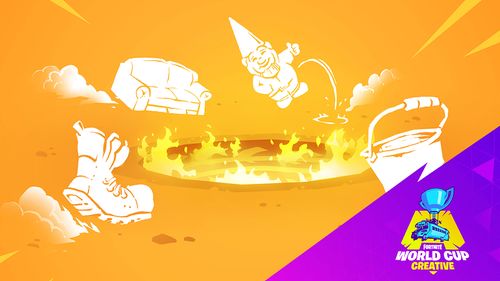 New Song of the Summer

This week, help Crackshot make his way to the Radio Station to broadcast his Song of the Summer. Load up the van and gather your group because it’s time to Hit the Road with a new weekly quest! 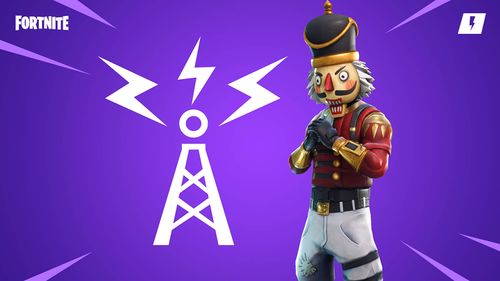 This returning assault rifle is just our... type! 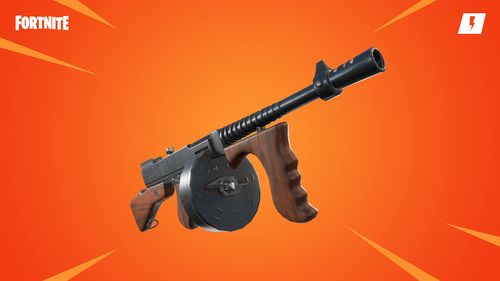