Welcome Fortnite fans to our biggest (and eeriest) patch yet with creepy new content for both Save the World and Battle Royale players. Plus big new customization features for Battle Royale! 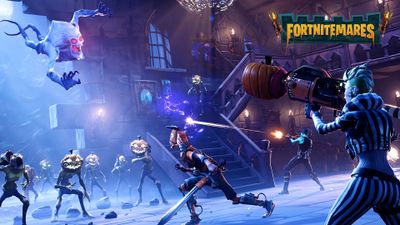 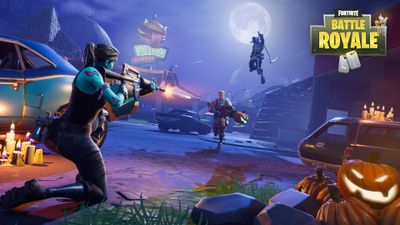 Celebrated by all Fortnite players, the Fortnitemares update introduces all kinds of new terrifically terrifying Halloween content on Oct 26th. 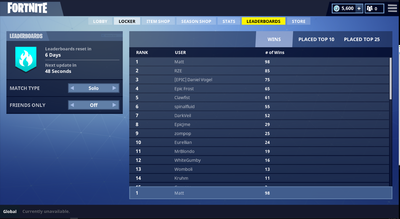 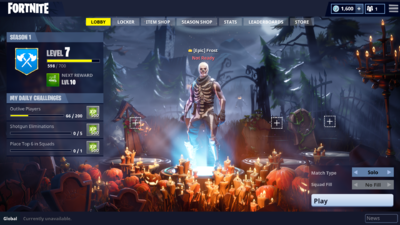 Leaderboards are finally here! Rank up against other players and friends in three categories

Seasons will give each player a chance to level-up their character and earn unique seasonal rewards and banner flair. 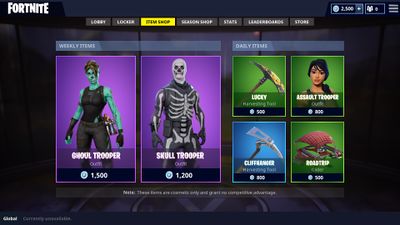 Explore a new and unique array of outfits, gliders and pickaxes in the item shop. Use V-bucks to purchase cosmetics in the store!

Players can customize their character’s appearance, choose their banner and equip any purchased cosmetics in the Locker. 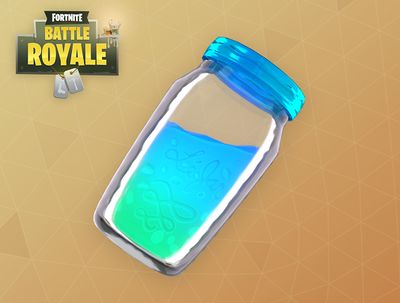 Slurp Juice is a regeneration potion that grants one health and one shield per second for 25 seconds.  Slurp Juice can heal players all the way up to 100 health. These can be found in the same locations as other consumables and you can stack up to two of them. 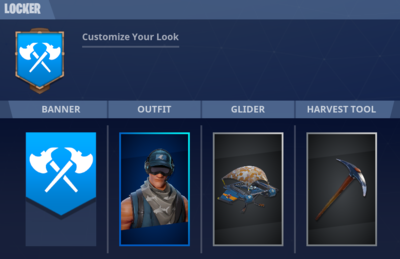 There are currently two types of leaderboards:

All leaderboards reset weekly on Wednesdays. Only players on your platform are included in the rankings. Expect improvements in upcoming releases. 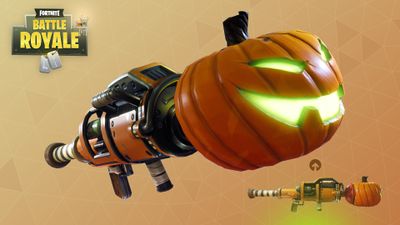 Tis’ the season to be scary! The Rocket Launcher now has a creepy cosmetic variant to celebrate Halloween.

Players caught inside the Storm zone may be in for a fright! New effects and visuals make for a much more intense experience. The Storm wall has been updated as well. Run to safety!

The new “Combat Pro” controller config is aimed at keeping the user's thumbs on the sticks as much as possible so they can make fast weapon swaps and build quickly. We're trying to add a familiar feel for shooter players, placing the map as a button in the middle of the gamepad and taking crouch off a bumper button. 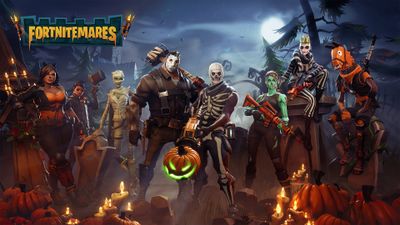 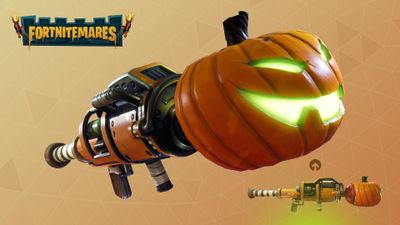 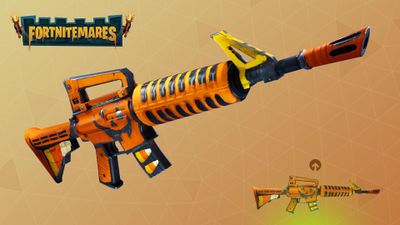 From left to right: Heroes, Schematics and Transform Keys