Challenge The Horde, the new mode introduced in the Horde Bash update, introduces a new type of mission which utilizes a unique skill tree and progressive fort system. Your building skills will be tested as you and your squad level up your forts and pit them against a mix of all kinds of monsters.

Get ready to lock and load. Get your hands on the new Scavenger weapon set, four new Scavenger heroes, and two new defenders, all unlockable by completing Challenge the Horde missions and quests.   View the full release notes below. Share your thoughts and suggestions on the Official Forums and Discord. 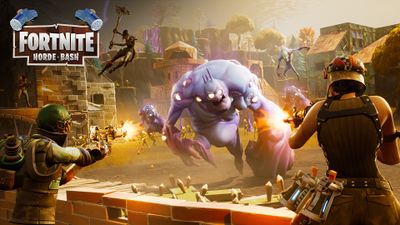 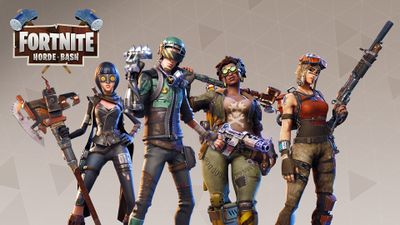 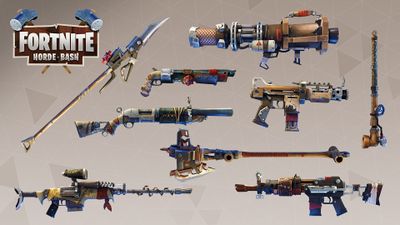 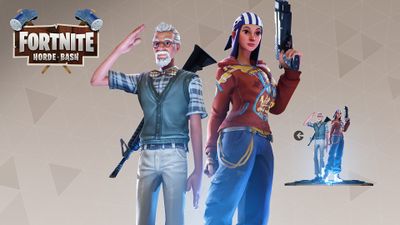 Fixed an issue where Xbox emoji’s were breaking chat rooms.