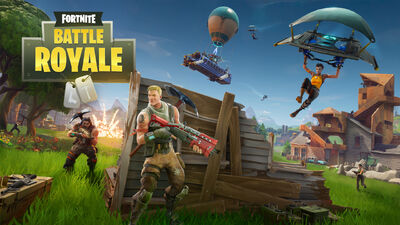 The v1.6 patch has arrived, and with it, the Public Test for Fortnite's new Battle Royale PvP mode. It's 100 players, one giant map. Put your building and combat skills to the test. The last player standing wins. Fortnite players have access to the Public Test right now before the mode is officially available on Sept. 26. Dive deeper with the official Battle Royal announce blog.

The patch also includes fixes for several crashes, variety of bug fixes and a few balance changes. Check out the full notes below and let us know what you think! 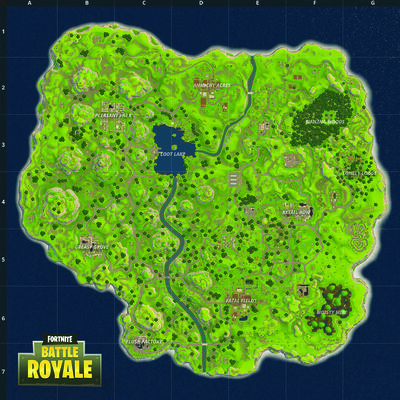