UPDATE: We messed up. Please read this post for clarity on changes to Plankerton, Canny, and Twine Storm Shield bases. http://epic.gm/mg0zm

Thank you for joining us on our journey during Early Access. We’re excited so many of you are here and we’ve enjoyed seeing all of the incredible forts, amusing gifs, helpful videos, and the fantastic feedback you’ve sent us so far.

During Early Access launch we’ve identified a number of bugs that are important for us to address as soon as possible, so our first update focuses on a number of those fixes. We also snuck in a handful of quality-of-life improvements based on things we’re hearing from you.

This update will roll out on 8/4 at 4:00 a.m. EDT. It will require some downtime, but we’ll get you back in crushing Husks ASAP.

There’s a lot of work ahead as we continue to iterate on the foundation of Fortnite. Keep sharing your thoughts and experiences with us. If you run into issues while playing or have a suggestion you want the developers to see, reach out to us via the in-game feedback tool through the main menu See you in game! 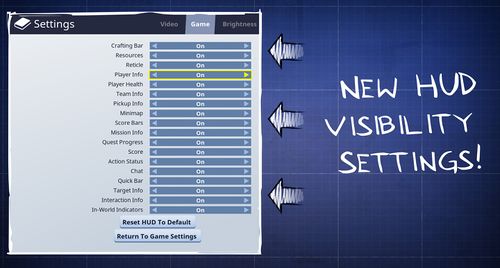 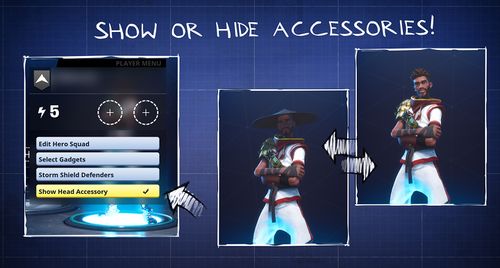 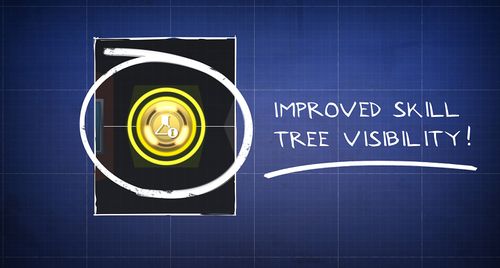 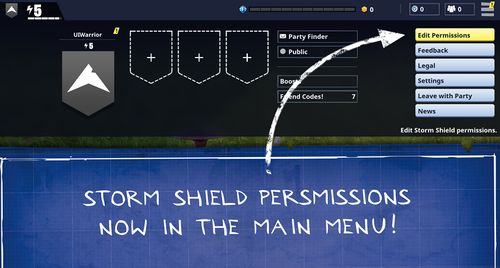