We have a snow-packed update for you in our V.1.11 patch, including the beginning of Season 2 for Fortnite Battle Royale and the new Battle Pass! In addition, we have “The Fortnite Guide to Holiday Survival” Winter Event for Save the World, featuring global inventory, a new questline, holiday heroes, weapons, and an event currency store (hype!).

The TL;DR is … buy the Battle Pass to get cosmetic loot now. Play to level up your Battle Pass, unlocking 65+ rewards by the end of the season. (It typically takes 75 to 150 hours of play to get everything.) Season 2 begins on Dec. 14 and ends on Feb 20. Got questions? Ask them here! 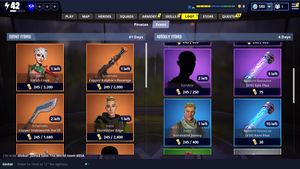 A new store with items you can purchase using in-game currency!

Play any mission and earn Seasonal Gold. Use this currency to snag some seasonal items or see what the weekly section has to offer. Items rotate weekly. 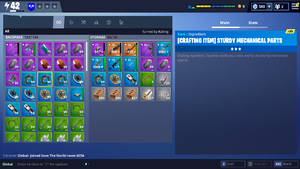 Manage all your storage with our new global inventory. You can now access your inventory from the menu without having to load into a mission! 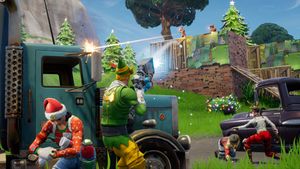 Save the World - Survive the Holidays[edit | edit source] 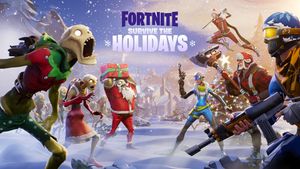 The Fortnite Guide to Holiday Survival is here! 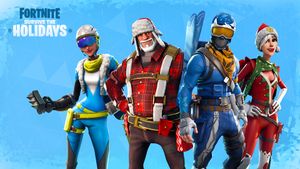 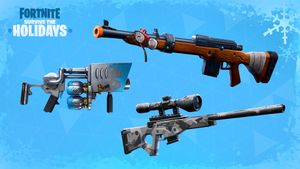 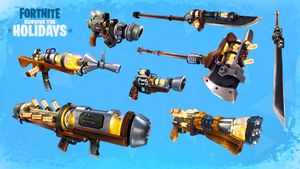